Coming weeks Flower Factor will be focusing on funeral flower designs. It might not be the most uplifting subject but it is a big part of the work for florists. That is, for some florists.

Spanish florists don’t have a lot of funeral flower work. “Simply because there’s no time to make something nice”, says Spanish floral designer Bea Beroy regretfully. In Spain the deceased is buried within twenty-four hours. “The people they leave behind are obviously overwhelmed and in shock. They already have so much to deal with in such a short timespan that they don’t care about the flowers”, Bea explains.

There's no time for special requests

There are flowers at Spanish funerals, but often supplied by funeral homes that have their own flower shop. Or flower shops that are contracted by them. Bea continues: “Florists can only use the flowers that they have available in their store at that moment. There’s no time for special requests whatsoever, that’s why these arrangements are quite bad most of the time.” 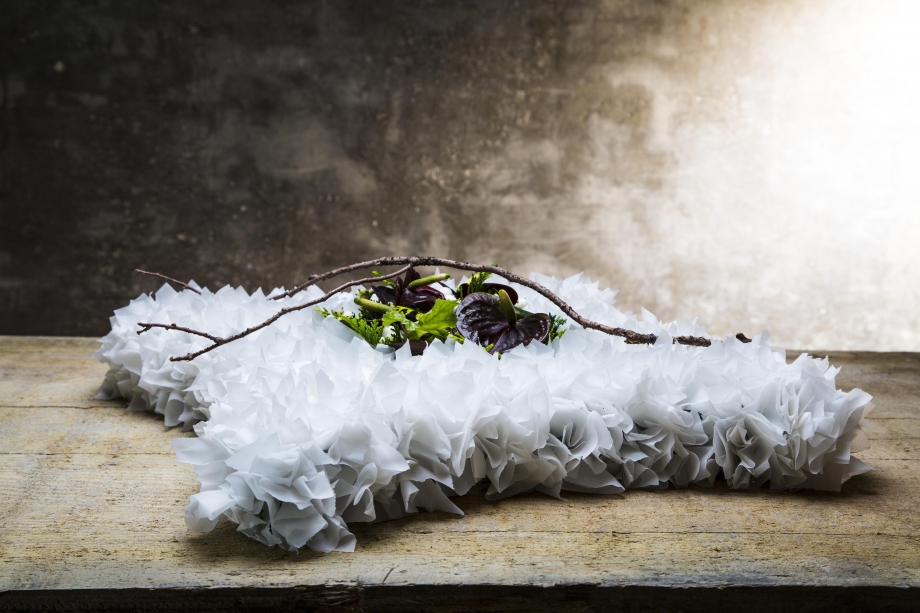 It is almost as if Spaniards are trying to ignore death

All Saints’ Day on November 1st is an important day for Catholics in Spain. It’s the day people grieve the loss of their loved ones by visiting their graves and bring flowers. “The days before All Saints’ used to be really busy for florists but traditions are changing. The quantity of flowers people buy is less and less. In the smaller towns, flowers shops will still be open during All Saints’, but in larger cities they tend to be closed nowadays”. The access to cemeteries is limited too. Most cemeteries can only be visited on Sundays and in the week before All Saints’. “It is almost as if Spaniards are trying to ignore death”, Bea says. 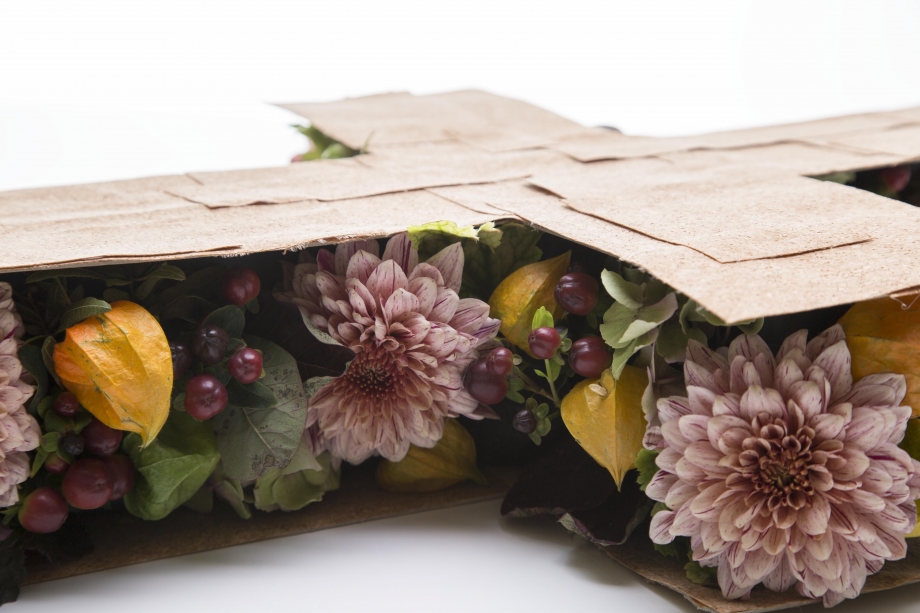 To sell them we simply call them ‘Dutch Daffodils'

When asked what kind of tribute flower she likes to make, Bea smiles: “I don’t think my funeral designs are to most Spaniards taste. I love small wreaths with mixed flowers and leaves. My designs preferably represent all stages of life. Using closed flower buds, moving up with flowers that are slightly open and finishing the design with fully blossoming flowers for me symbolize the circle of life. It is quite a different style from the traditional Spanish designs: big wreaths in whites and reds with big flower arrangements on the top and bottom. Or huge casket covers with mainly roses. And that’s just not to my taste.”

De 'How to make' video's with Bea in which she shows her funeral flower designs will be published soon. Next up: a conversation with German floral designer Klaus Wagener.

We use Google’s cookies to analyse activities on our website and to improve our pages. With this information we also see how you use our website and which pages you find interesting. After your permission, we place cookies from social media partners for social media and advertising purposes. If desired, you can change your preferences under ‘Manage cookie settings’.