The Dutch floral designer Jeroen Kip made the tribute arrangements for the memorial service of flight MH17.

Jeroen Kip is a Dutch floral designer and owner of three flower shops in the Netherlands, called La Difference. He has a lot of affinity with tribute arrangements, or 'flowers to say goodbye' as he likes to call it. "It emphasizes the meaning of this job for me; personal with love and passion", Jeroen says.

The stories are often deeply moving

The wishes of the deceased and their relatives are the most important. "I work from the heart", Jeroen continues. "Every relative has his own story about their loved one. We always ask them to tell us a little about their personality, so we can make a truly personal arrangement. The stories are often deeply moving.” 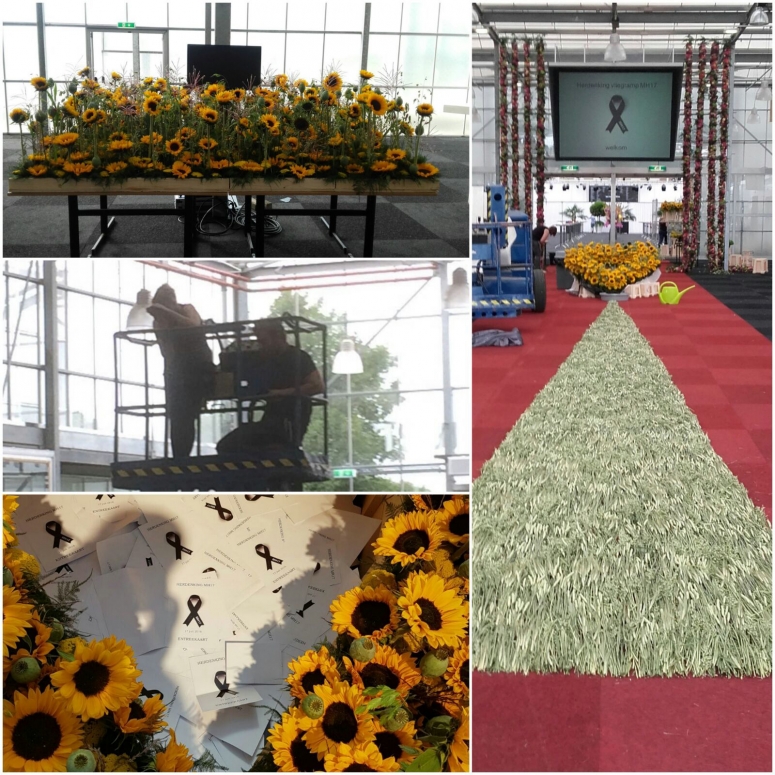 The tribute flower design for the flight MH17 memorial service, with one sunflower for each victim

Jeroen: “I was closely involved in the aftermath of flight MH17. Besides making a lot of personal flower tributes, me and my team also created the tribute arrangements for the memorial service. Because the airplane crashed in a field of sunflowers surrounded by oats and grain, we decided to use these materials in our arrangements. Each sunflower symbolizes a victim." 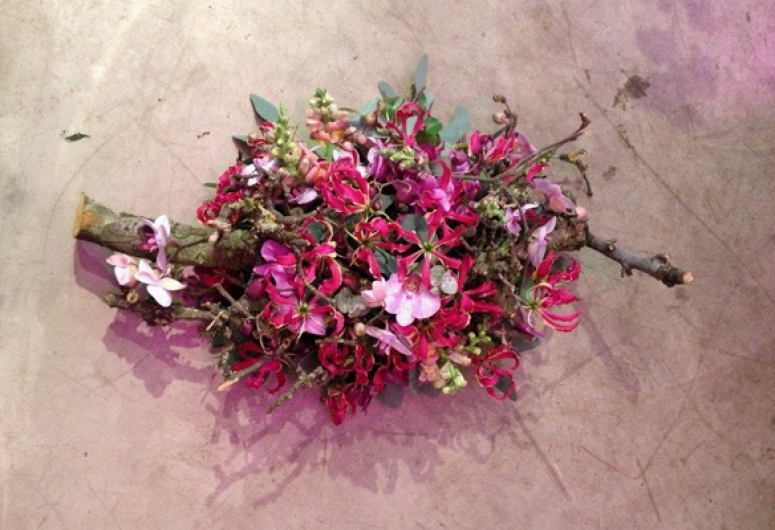 An example of the personal flower tributes Jeroen Kip made

Compared with other countries in the Netherlands there's quite some time in between death and the funeral. It gives people the chance to organise the funeral well. That and the wide availabilty of beautiful produce enables people to order special, personalized funeral flower arrangements. 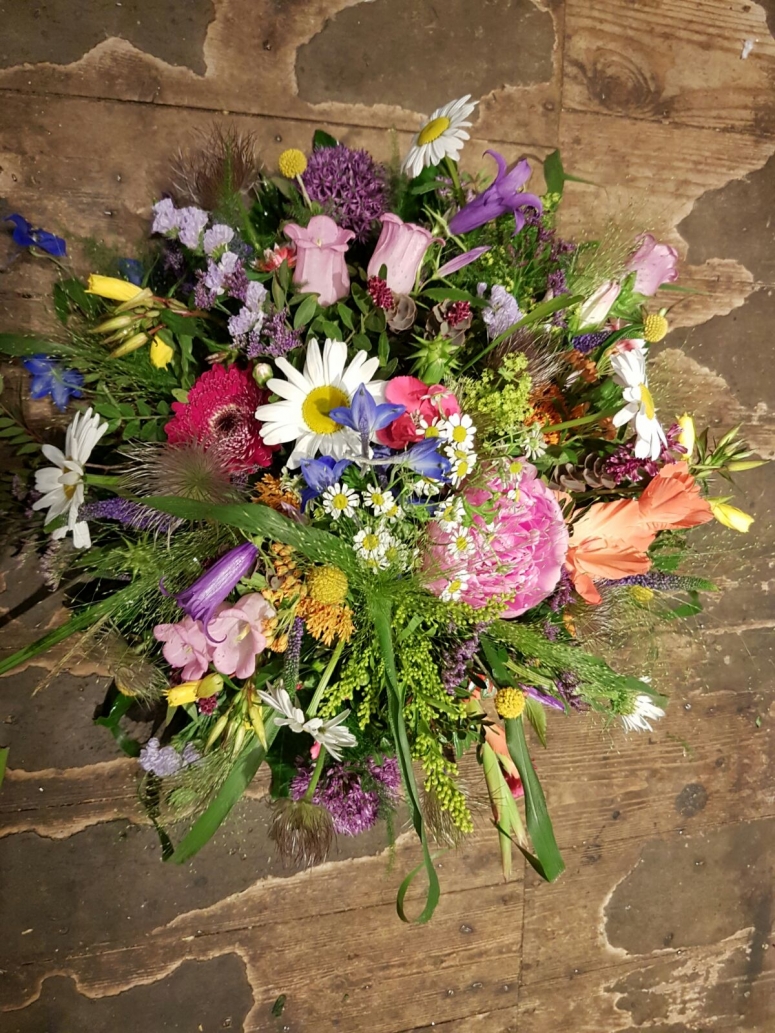 At La Difference they prefer the natural style flower arrangement. Jeroen: "I like to use flowers in the same way they grow, I think that's beautiful. And we love to use lots of natural materials like grasses. Because the personal touch is so important, we almost never sell arrangements that people pick from examples in books. There is no such thing as two people alike.”

We use Google’s cookies to analyse activities on our website and to improve our pages. With this information we also see how you use our website and which pages you find interesting. After your permission, we place cookies from social media partners for social media and advertising purposes. If desired, you can change your preferences under ‘Manage cookie settings’.